I got DeS a while back and have been playing it. The thing is, my character looks like a gorilla (not good since it's a she) yet I see all of these awesome-looking character combinations like: 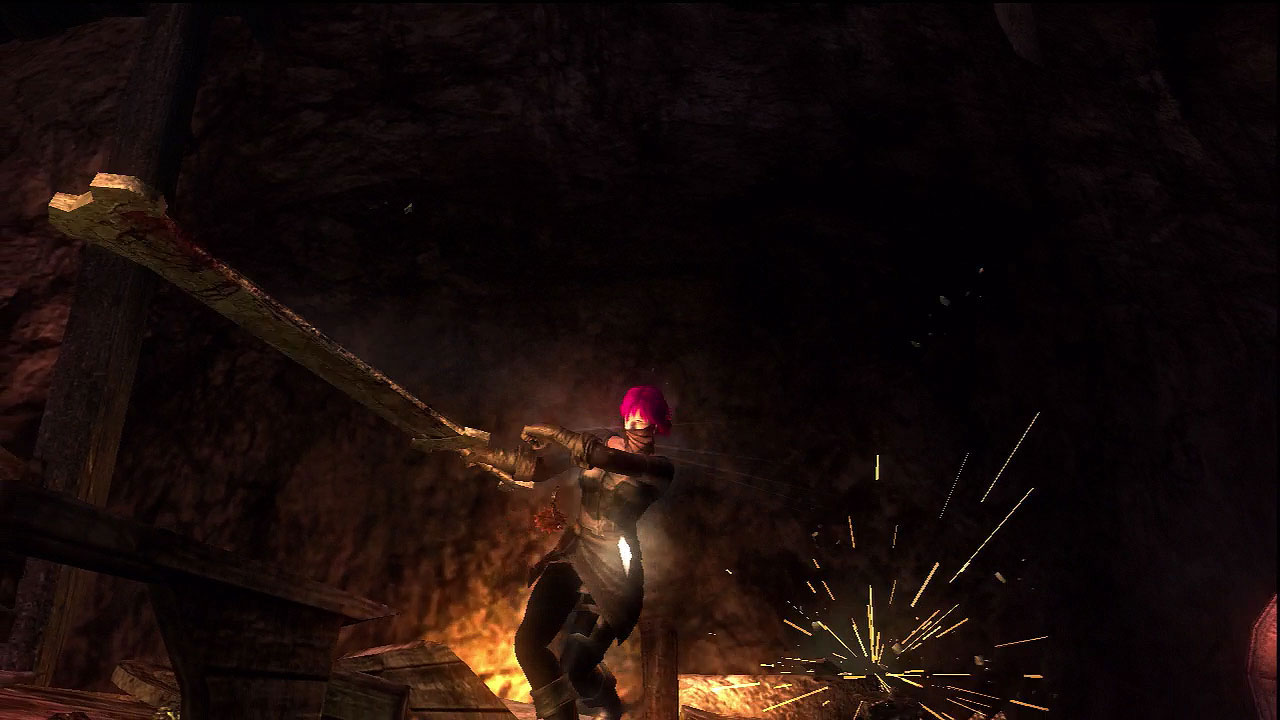 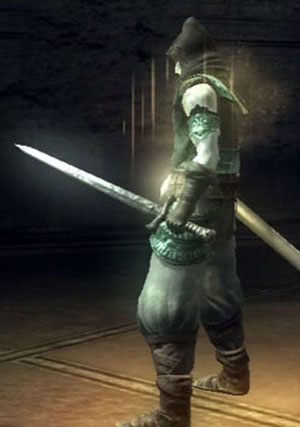 What hair and armor combinations are those? Alternatively, what armor and hair combinations do you use that look good? The best looking equipment I ever found for my character was black leather, and even then with her humongous shoulders she still looks like an ape of sorts. :\
_________________
Nothing tastes as good as being thin feels.
vatar5

Will you accept your darkened humanity or be toyed by the Gods?
I chose the illusion of freedom.
ublug

Many of the armor sets looks different for female and male, some are also female/male only. You'll find images of all the sets, both male and female versions, here: http://demonssouls.wikidot.com/armor-sets

My female characters often ends up with Leather or Plate helm, Binded armor, binded or raggedy gloves, leather boots. Not everyone will define it as 'looking good' though, but it's light and has decent defense.
Tolvo

A common one I like is Fluted Chest/Helm, then some sort of gloves or legs depending on weight. Sage/Saint Leggings go pretty well with it. As well sometimes I do a mix with plate.

Another one I do is Dark Silver Head/Chest/Hands, with Sage legs.

I also sometimes do Shaman Chest/Legs/Hands with Gloom Head.
Myztyrio

The first is identical to mine, except mine is male. And my DeS characters always come out pretty hot o.o
_________________
PSN: Myztyrio
Sub: AzureArmageddon