additions from other games that should of been in dks

running out of water... hope is waning...
Forum Pirate

It bothers me too. I hunt them down. Eventually I'm forced to conclude 1 post got multiple up reps and no down reps to make it obvious. doesn't happen often, logic tends to gather downreps from people upset by the truth.

I also have a troll who follows me around downrepping posts for no reason sometimes.
bunnywink

I don't usually look for my up reps, but I try to hunt down my down reps (unsuccessfully).
sure-magicians

Just when you think the polls can't get any more Twilight Zone-ish...
Rifter7

i still think frampt on codec needs to be in dark souls honestly..
bunnywink

Polls are the new fad on the forums. I don't think Rif's poll has enough options though. What a poll noob. :roll:
sure-magicians

There is a green bar next to your first post now, that means an upvote right?
Oh wait, am I the only one who sees it? nevermind then...
Rifter7

i wont have to search for it thank god...
Sentiel 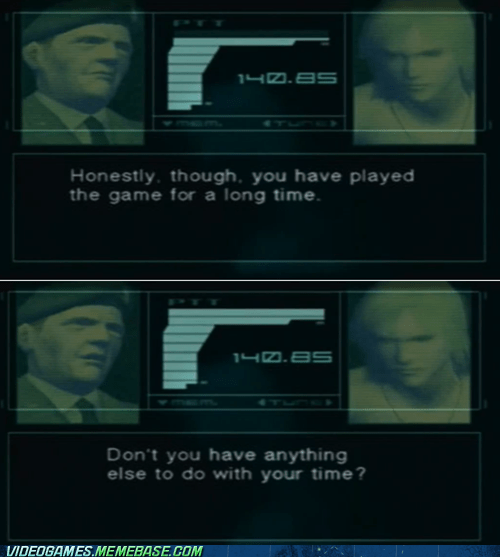 How do you guys track who gave you a rep?
bunnywink

You have to manually go through all your posts to track your rep. Just look for the little green or red bar. If you have multiple up rep in a post, you won't be able to see how many up reps that were given though.
Sentiel

bunnywink wrote:You have to manually go through all your posts to track your rep. Just look for the little green or red bar. If you have multiple up rep in a post, you won't be able to see how many up reps that were given though.

That's too much of a chore. I'm too lazy to click and scroll.

if you hover over the green bar itll show u.
bunnywink

Rifter7 wrote:if you hover over the green bar itll show u.

BRB. I'm gonna check this out. Thanks for the protip.

WHAT a line. I can feel the scathing from over the Atlantic

It happens IRL to, I just can't keep track of it with a handy numerical value.
WandererReece

I voted kill cam, because the game is about dying. 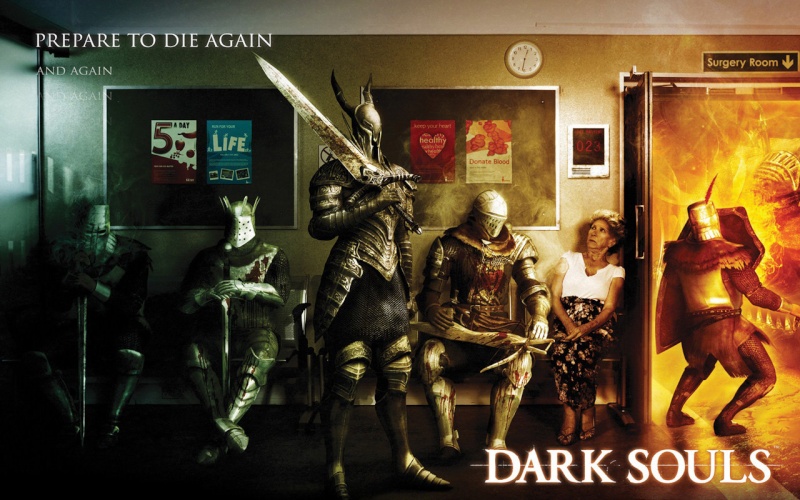 He became incandescent finally, took some time but me and my friends in the Darkwraiths and some of the catbros were able to catapult him up into the sun. We really didn't know what would happen, many of us thought he'd just die on impact and we would see him at the bonfire, boy were we wrong. It took a whole ten seconds before the sun shifted into that magnificent bastard's head. We had a good laugh about it but now, ugh, he doesn't shut up! All he does is gloat about how great it is to be the sun! I can't sleep or invade because he's in every player's world and he never stops talking about how we look like ants when we're in Anor Londo. I'm starting to regret helping him out, this is even worse then the time when we gave the Rite of Kindling to Reah.

On to the subject at hand, I must say if you lay down a bear trap while hunting this up-rep you might be able to catch it before it slips away from you. The new ones seem to dwell on page 3. Just some friendly advice, now if you excuse me I'm going to re-create a catapult out of dragon scales and rubbish.
Sloth9230

I wasn't even keeping up with how the voting on that post was going.
Hatsune Miku

» Hello, I havent introduced myself yet.
» Havent been around these parts in Months...
» Getting Down Repped
» ANNOYING EFFING GLITCHES THEY STILL HAVENT FIXED
» Findin who repped you