Lore
It was in a relatively large library where a pony by the name of Twilight Sparkle read her books. It wasn’t until after her latest book was finished that she stumbled upon a strange book with no title, all that could be found was a picture of what seemed to be an eclipse on the front of the book. She questioned herself on where the book had come from, as she had no memory of purchasing it. After minutes of questioning herself she mustered up some of her courage and opened the book. Inside there were several details of the ‘darkness of humanity’ one day overtaking not just her world but the universe itself. After reading through the book she knew what she would have to do. Stop the darkness within the land known as Lordran from taking over.

She hurried to the rest of her friends explaining as best as she could in an exasperated voice about the prophecy. After an hour of convincing, she and the ponies she convinced set out to the land of Lordran. It wasn’t until days upon days of travel that the ponies had realized that they might not be enough to stop the darkness in Lordran it was because of this that Twilight split the ponies up in order to gain non-pony support from other parts of the universe in order to stop the darkness.

Once they had finally set their feet and hooves into Lordran that they had come across others willing to hear their plea. Once they had explained they realized that even some of the residents of this land itself wanted to stop the encroaching darkness that came from ‘The Abyss’. Arming themselves the ponies vowed to help these people in their hour of need so the darkness from the Abyss would not take over the universe.

However it only took days before they found new enemies that opposed them these enemies, who had only the darkest intentions within their hearts, vowed to destroy the ponies and their allies at all costs. Where the origins of such men and creatures came from could were unrecognizable but it could only be assumed that they were from the Abyss itself. Now after only days of presence within Lordran the ponies had gained a strong set of enemies and allies, starting a war between the dark forces of Lordran.

However even with the allies and friends they have made the ponies and their allies from other worlds still remain cautious, as many of their alliances made within Lordran are still shrouded in mystery. Yet, they had to take what they could get so they could one day put an end to what seemed to be a very violent struggle towards a better universe. Even then though, the forces that allied with the darkness of Lordran still gain in power and numbers readying for a war between the Cult of Friendship.

What is this covenant about? Simply put the covenant is about our dedication to the power of "Friendship"!

What is Friendship? Magic, magic that currently does not dwell in the heart of Lordran.

What do you do? We offer both help within co-op and destruction within the dark and bloody realm of PVP. We also share and help other members with builds that either relate to MLP or movies, shows, and other videogames too. We also make events within our covenant for members to partake in.

How can I join? Simple, just post that you are interested in joining in our covenant. Also make sure to inform us of what platform you are on and what your name is on that platform.

Also! Keep in mind that this is not a 'brony only' covenant. Everyone is welcome in, just keep it on-topic! 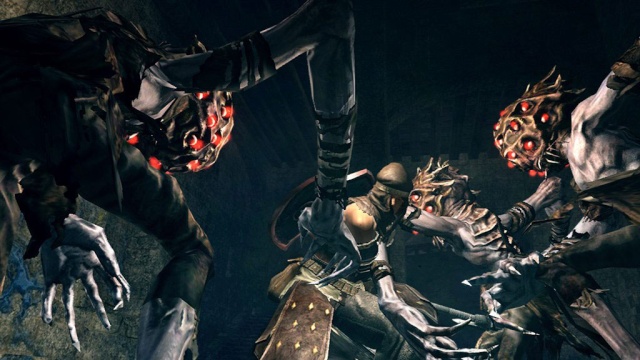 
Ranks
Follower of Friendship = Join the covenant
True Cultist = Participate in an event
Warrior of the Six = Post two of your builds.
Lunar General = Organize an event
Combat Veteran = Get 15 kills in an event.
Universal Servant = Make a cosplay build.
Hero of War = Get the most kills in an event.
True Friend = Help 10 people in co-op.
Explorer of Shadows= Collect 4 pieces of rubbish and 2 pendants.
Universal Bird = Recruit a new member.

Keep in mind that these ranks are not in a particular order and you can earn them by just doing the requirements. If you have more than one rank obtained you may choose which one you want to be known as. 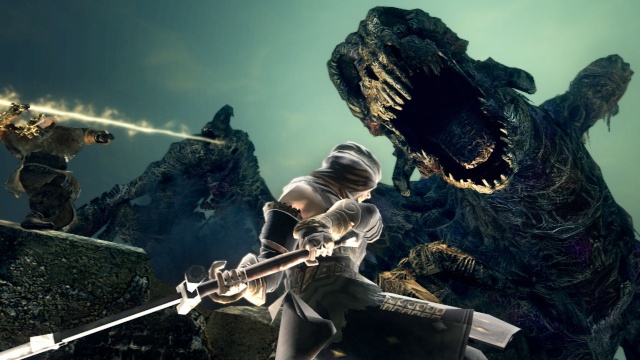 Alliances
The Exiled of Ariamis
The Karmatic Gremlin Gang

Events:
Here events for the covenant will be listed and updated as more information comes in.

You will be able to find out:

Please also inform us how you did in the event in the thread or PM me in private.

Keep in mind all events must be set at least two weeks apart from each other.

Also, keep in mind to notify me, at least 2 weeks to a month ahead in advance of an event planned out.

We also have a chatango, for these events. If you choose to partake in them, feel free to join us here.

Currently the Cult has created a joint co-op event between covenants that will take place on Dec. 14th to Dec. 16th. It will approximately start at 12 PM UTC and end at the exact same time on Dec. 16th. So please plan ahead!

Other Info: The SL cap for this event will range from SL 55-65 and will take place in Anor Londo and the Duke's Archives, where you choose to put your sign down is up to you.

It's also advised that you check out our wiki page.
Have a skype? We do too!
If you ever wish to join in on the conversations we have there, you can always add 'grintwist' and send me a message saying you want to join. Once I get your message I'll add you to the group.
Going on Hiatus
This is a relatively new option that is being given for members that are currently unable to participate in current events due to issues in their personal life. In order to place your status as a member on hiatus just send me a PM or post on here and I'll place you under hiatus until your return.

Note: Please only go under hiatus if your time away from the covenant extends for over a months period of time.

Let it be known that work on Lore is still in progress and may take some time. Expect an update on it either tomorrow or the day after.
User1

It shall be known and remembered by me.
Wait, tomorrow is 1 hour off!
I can't wait!

I must take action into my own hands to stop this nonsense.
User1

No derails.
This is the Covenant section.
Take it elsewhere.
GrinTwist

You know you can still join even if you don't like MLP right?

That's why we have different ranks for non-bronies.
Marino.

Alright, let's get this thing going .

What about my suggestion of taking Undead Raport into our arsenal ?
It would represent her Stare

I think the only thing putting people off is this:

If they are non-bronies, why would they have an interest in joining an occult of something which (most likely) only bronies are interested in?
GrinTwist

Good point I thought the cult thing might draw non-bronies in. Any suggestions on convincing others to join?

Also Marino that sounds like a good idea for new members of the covenant to do or maybe unlockable and can be used once you become a "Follower of Friendship"?
User1

Maybe something like "Does not have to contribute to full on pony related things?"

Just throwing that out there.
Marino.

First of all we need to figure out what we actually do .

Do we Co-op with a few Stacks of Undead Raport pounding the Monsters into submission with our stare and protecting out host and the Monsters from harm just like Fluttershy would ?
Soris Ice Goldwing

If such a thing is possible on my end I could try to have the MoV as allies to the non-brony side at most as I think of it now. And if no one objects I could join the brony side of this.
User1

@Marino. That seems like a great general idea as to what we could do.

I would certainly not object, Soris. Also, the alliance sounds like a great idea too!

I am not making promises here however as I need to discuss this among the MoV first.
User1

Well, good luck on actually getting somewhere with the discussion.
GrinTwist

Soris, I would appreciate any effort for you to get an alliance established with the MoV.

Also I was thinking for non-bronies that they would not have to wear the xanthous clothes or have pink hair. Essentially give them freedom to wear whatever they want.

That is also a good idea too.
Allowing more freedom of choice is always a better idea.

Locations though, I genuinely do not know.
Marino.

Well, the Forest is an obvious one .
Maybe we as an Forest Invader have to protect the Animals living in there and only fight when they're in danger ?
User1

Oh yes.
Good idea there.
Why did I never think of that..

Here's the idea for locations:

Much better than what I could come up with.
Marino. 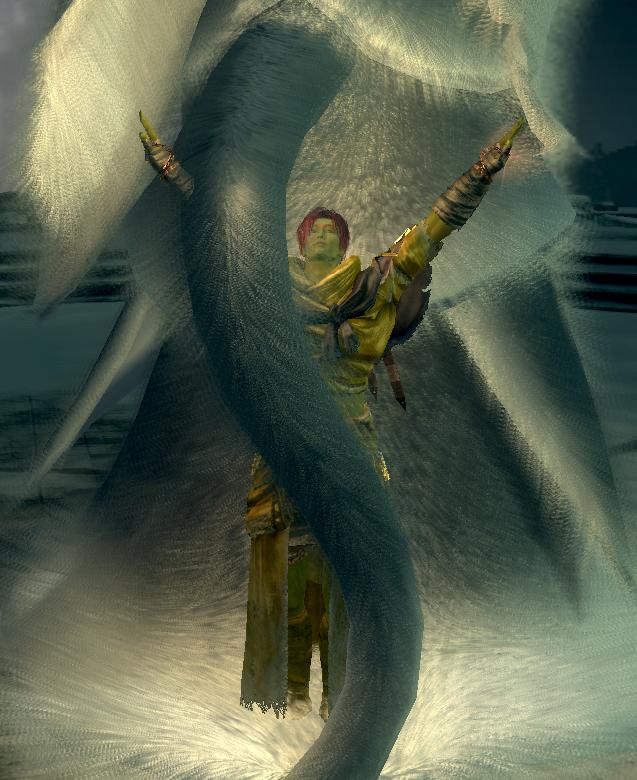