Song of Myself
Soul of Stray Demon

Oh, Encore, tons and tons of parents are like that.

One time, we were talking about the color of a shirt, and everyone else was saying it was purple, but my mom was saying it was black. And in order to try to prove she was right against everyone else, she just said we were all colorblind (which is true.. but I don't have problems with purple against black)(and my sister isn't colorblind anyway).. Parents.. and I hate to say it, but it seems especially mothers, will contradict and say whatever, and then get angry for no reason anyway.
_________________

In any case I was awake and doing stuff until 08:00, in which I went to sleep for about an hour until we left for my mother's work, since I work there part time (Even that is a very loose usage of the term, I work one day a week and I am faaaaaaaaaaaaar underpayed) So to continue I was awaken by mom and we went on our way there.

Paraphrasing of part of our conversation:

Red for my mother, blue for me.

"When costumers are in sit with back straight and give them a smile!"

"Yes I did... So instead you should minimalize private business during workhours"

"Alright, that is a valid complaint, I will work to better myself in that regard"

"Damn straight you are!"

And before that she just screamed that I was disrespectful (Screaming her lunges out, I sat relatively calm, not that I wasn't annoyed or frustrated, but nevertheless it was just... Heh... She then returned to scream about the same thing again...

"You're disrespectful! LISTEN TO ME!"

"But I've been sitting calm the whole trip!"

"YOU HAVE NOT BEEN CALM, I'VE BEEN CALM AND YOU'VE BEEN AGITATING ME THE WHOLE DAY SINCE WE WOKE UP, DID YOU WASH YOUR HAIR?"

"I can, but you were asleep so you should've done it then"

"When I was asleep?"

And then when I was at the store I was tasked (This is before my workhours, essentially my free time) with carrying stuff, and placing it in another bookcase

"It doesn't fit there in there."

"Just try until it fits!"

Then, my final task before work was to buy food for the day, and it went like this:

"What do you want me yo buy then?"

"Alright, but I'll not have that"

"WE can not eat luxury food every day, we work here and we can only eat that here so you will have to eat that"

"I never said we would have luxury food, I just said I wouldn't have soup"

"Just buy a sandwich then"

I got the money and this happened:

"To confirm, what did you want me to buy?"

"So... It's good that I asked for confirmation because you actually did add something?"

And that stunned her!

If it's me you're referring to Core as, "him". I'm sorry I haven't been on as often as I used to be. Poke'mon Y has really stolen my time on the internet with you guys.

With that said. I've been trying to take more breaks from Poke'mon Y as of recently.
And ff you ever need help/advice with anything, shoot me a PM. I'm destined to respond the best to my ability. 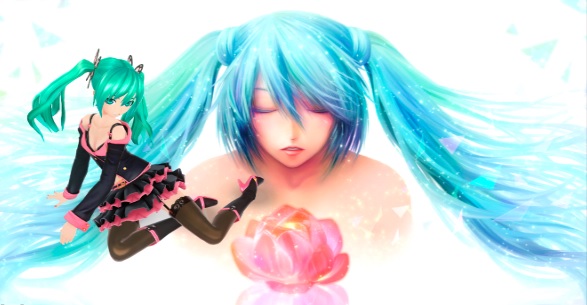