Due to the amount of Brony related off topic post I am creating this thread.

So guess what? We finally get a Fluttershy-focused episode in season 2! After 18 episodes it finally happens

Watch the edited in video to see said excitement for yourself

I was slightly awkward when the title was "Fluttergasm"...

but anyhoo, i bet you'd lose this before a second is up: https://www.youtube.com/watch?v=g3sDenJwtJ8&NR=1&feature=endscreen
Reaperfan

Inside my head I was screaming with mental anguish all the way through...

then again nothing new there

Don't lie to yourself, if Fluttershy actually existed and was on your couch you'd D'aww just like anybody else

haha I'm honoured, my thread is in your sig..

then again it's really your thread, i just made it before you did

The creation of a Brony thread means we have officially arrived as a legitimate forum.
sparkly-twinkly-lizard

I talk about ponies when they bring something relevant to the topic at hand. As it is now, we don't really have a big enough brony community here to self-sustain a thread that just talks about ponies for the sake of the fact that they're ponies, which is why I hadn't made it yet :|

I mean, I don't really know anybody here who I could, for example, have a serious debate about the Derpy controversy with, or about the uneasiness I felt when Big Mac said something other than "Nnnope" or "Eeeyup," but a Kyrospawn video being used to express an opinion on a non-pony-related topic for entertainment purposes was a good way to vent my appreciation for the show

Emergence wrote:The creation of a Brony thread means we have officially arrived as a legitimate forum.

I've seen a couple of Fluttershy avatars. So there's at least 3 out in the open and probably several more closet. Watch how fast this thread fills up.
Serious_Much

Emergence wrote:I've seen a couple of Fluttershy avatars. So there's at least 3 out in the open and probably several more closet. Watch how fast this thread fills up.

What have I done... :shock:
Henkyona

In case people missed it.


Also the same guy that did that song is a voice actor, so be prepared to laugh he did this all by himself.
Emergence Omg I love you lol
Ah 4chan the *** of the internet :3
Emergence

you got something to tell us emergence?

especially with your comment about not being a real forum without bronies..
Emergence

I've seen a few episodes. Couldn't classify myself as a brony but I like the art scene that has sprung around it. I have fond connections because of Foster's Home.
Serious_Much

haha well i remember powerpuff girls when i was younger, then again that was a little different, wasnt the history in it of being only for girls...

people saw that as like charlie's angels for children

though over here iv never even heard of this new my little pony before, seriously not sure if it's even broadcast..
Reaperfan 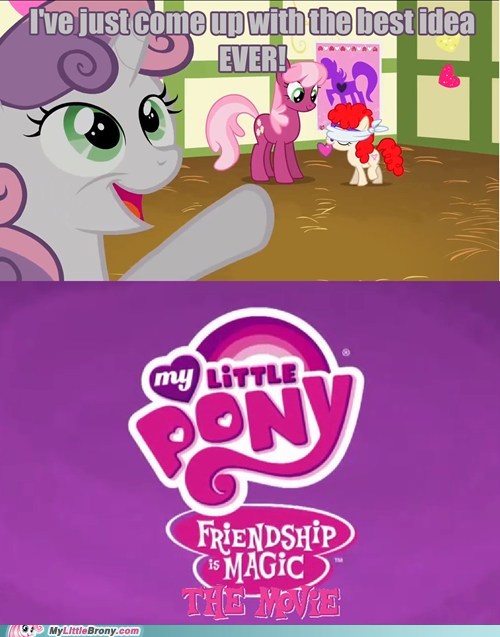 This is the cool kids thread, no ***ing joke.

Anyone who says otherwise gets their *** whipped.

And anybody who posts in it and isn't ***ing cool gets made fun of for being a nerd and their **** ***ing double whipped.
berkut