Ahhhhh, Towel Day! Perhaps one of the finest holidays of the year. Come one, come all.....fans of the works of Douglas Adams, pranksters, or anyone who just wants to find a new way to enjoy Dark Souls. 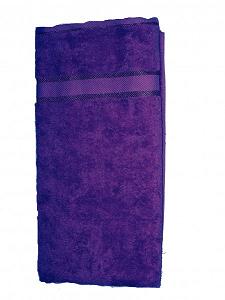 Event Summary:
Fans of the Hitchhiker's Guide to the Galaxy series carry a towel with them on May 25th each year to celebrate the life and works of Douglas Adams. This year, in addition to encouraging fans to sport their towels all over town.....we're bringing them to Lordran too! Join the Gremlins in this event to spread Hitchhiker's themed celebrations and pranks across our favorite game (official pranks and celebrations suggestions below)

When:
May 24th, May 25th and May 26th (YST.....Your Standard Time). Even though Towel Day is officially only the 25th this allows us to use the whole weekend to spread the word.

Where:
Wherever you feel like playing the game! Any hoopy frood can tell you that Towels are meant to be carried EVERYWHERE!


In honor of the answer to the great question, let the countdown begin 42 days before towel day!

yes i know:
...the counter started at 41 days left, but remember that we're celebrating 1 day early meaning it is actually 42 days until Towel Day so get off my back already why dontcha!?! Also the counter is set to GMT-5 but should give everyone a rough idea of when kickoff starts

Fashion is going to be one of the most important parts of the event so here's some official suggestions.

Some towels are obvious: 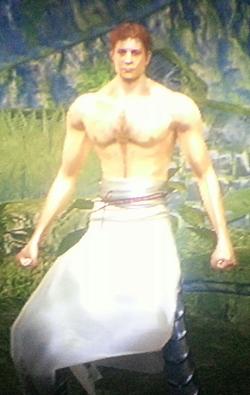 obvious towel 2:
The Xanthous Towel set is the only armor set made completely of Towels so any piece works out ok. Be careful though, using all three at once (like shown here) will be interpreted as a Jeremiah Cosplay and not as the King of Towels. Keep them separate please 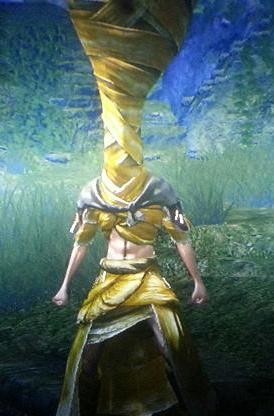 However, Lordran is full of great towels;

they come in different colors: 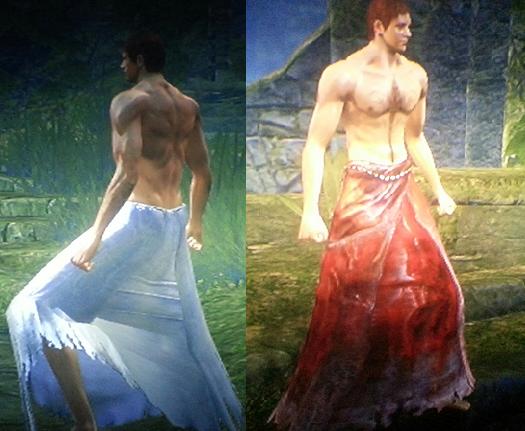 *Disclaimer, other skirts didn't make the cut as they look like....well...skirts too much

some are embroidered with pretty patterns:
Great Lord? Great Towel! 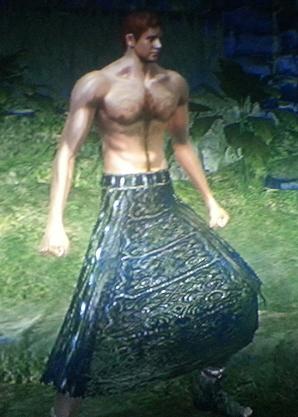 others have been around the block a few times:
I guess Gough couldn't see how worn his towel was 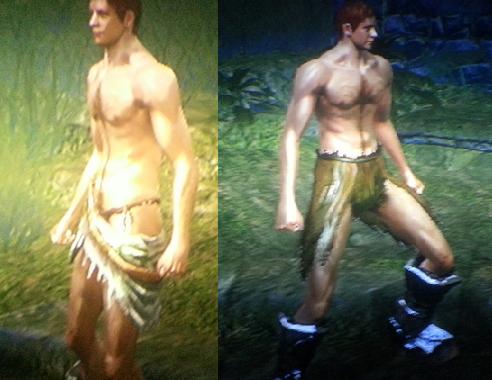 Not all towels need to go around the waist...

Jeremiah wasn't the only one using a towel to avoid noxious fumes: 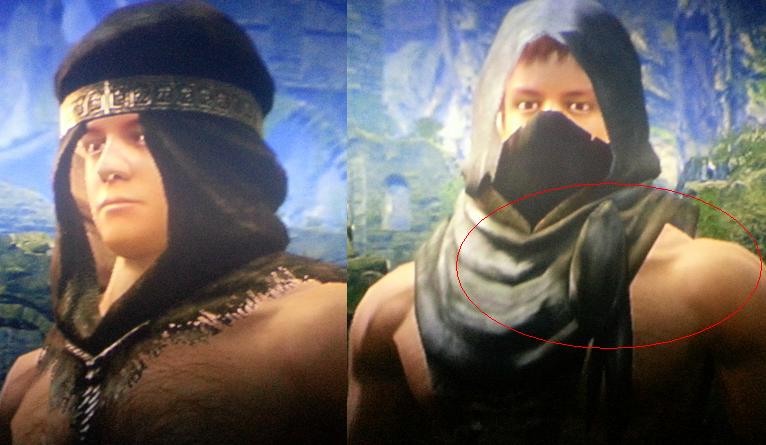 Some legendary figures even had towels in interesting places....

Really rockin' the towel:
Artorias used to rock the prettiest blue towel until the Abyss got him....we can still honor his towel today though. The Silver Knights unabashedly showed off their towel pride. 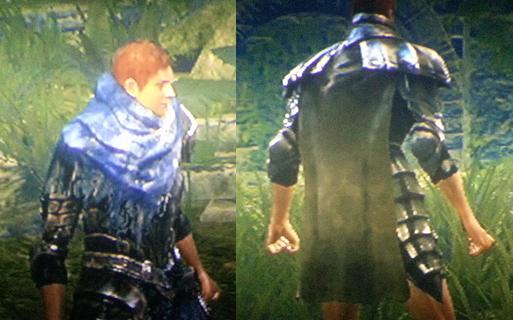 You might even be inclined to mix and match some towels. Because hey, if one towel is great.....three should really show how hoopy of a frood you are right?

not so much:
Three is too much! Rather than look like three towels, it ends up looking like a jumbled mess 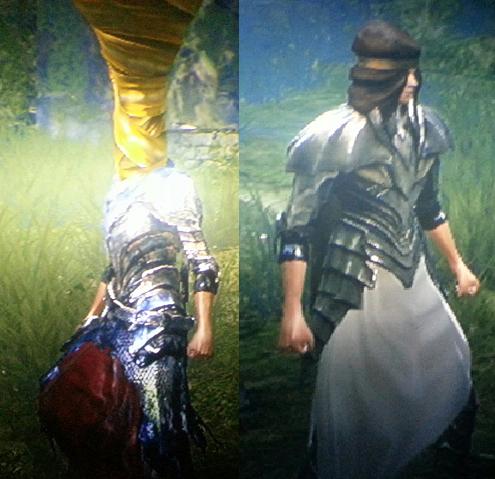 A couple towels can really show off if you do it right though... 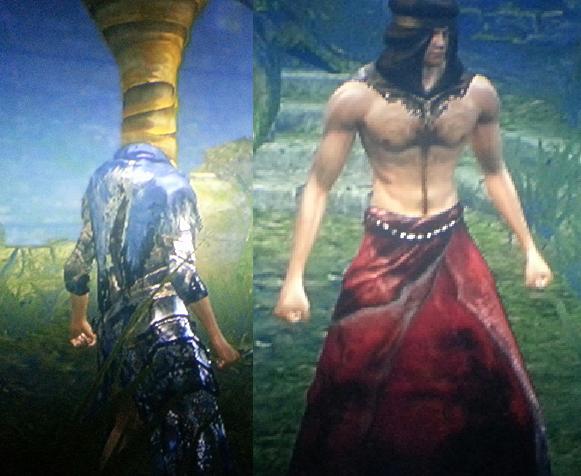 So remember, whether it's to transport precious nutrients, wetting for use in hand to hand combat or even to dry off.....choosing the right towel is important

Ways to Celebrate....and Prank
First off, take note that this is not an ordinary event, even for Gremlins. The goal of this is to celebrate and have fun. While pranking and PvP is also to be expected, most of the official ideas are focused on good old fashioned mirth making!

Towels: Of course, towels are the most important aspect so a couple of ideas here;

1. Wear a towel....of course
2. Give a towel. This is particularly encouraged on May 24th. Drop a towel for someone and explain the reason if necessary. Who knows, maybe we'll make the party bigger

Learning to fly: Anyone who has read the books should recall that Arthur learns the very simple technique of how to fly....forgetting to fall;

1. PM someone (invader, host, etc.) and tell them you know the secret to flying in the game. Have them follow you....jump off something. When you inevitably fall and die, PM them again saying...."Damn, guess I remembered to fall. Maybe next time"

Pan Galactic Gargle Blasters: The most famous drink in the Guide, here's some ways to celebrate with one;

1. PM an invader (you must be a host for this one) and say you'll be right with them as soon as you finish your Pan Galactic Gargle Blaster. Chug estus in front of them, regardless of what they do.
2. Drop a divine blessing for someone, PM them saying, "Pan Galactic Garble Blaster, let's drink together." Drink (eat?) the Divine Blessings together
3. Probably the most accurate one on here, first a word on the drink's effects...it "is like having your brain smashed out by a slice of lemon wrapped round a large gold brick"

We don't have gold bricks but we do have something a lot like a brick. Add lemon...smash brains

Krikkit: What we call "Cricket" is a game originally inspired by events on the planet Krikkit. It's a lot deadlier on their planet so if you're just out to have fun it might not be wise to play with friends;


Messaging protocol: In order to let people know you're just there to have fun, the subject of PMs should be "Don't Panic." In the body of the message it's a good idea to label yourself as "mostly harmless." In the event someone asks you a question you can either;
a. explain what Towel Day is and get them to join in or,
b. reply "42"

Paths of the Dragon's Cabal members: 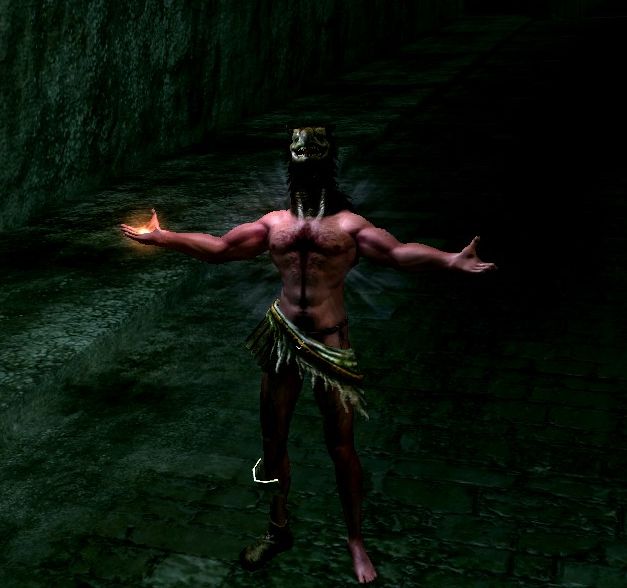 So, what? We're going to be wearing Painting Guardian Waistcloths?
User1

I have read Douglas Adam's books, and can say I enjoyed them. This day can mark my return to the series.
skarekrow13

Pendant, you can if you'd like. I have several other towel options I'll be showing off shortly.....
skarekrow13

Towel costumes are up!
WhatDoesThePendantDo?

Nothing's actually specifically excluded from the list of potential towels (although you'd have a hard time convincing someone that Onstein's armor is cleverly folded cotton......although). I didn't put that one on the list of endorsed towels since I think there are better options and I didn't want the list to be too long.
skarekrow13

That would also work well. So who's in?

Liking it skare, you got a nice set up here

Thanks. We all know how near and dear to me this day is. Gotta go big
KrazykevS10

I get the feeling none of the players are going to give a crap about why I'm wearing a towel.Still a good opportunity to use it to whip some gankers into shape though.

^^^^You're supposed to prank them, not kill them!!
KrazykevS10

Who said I'd kill them?I'm literally gonna whip them while wearing my towel,whips aren't exactly dangerous against someone who can and will chug SunnyD.
Serious_Much

Those gankers are gonna get so wasted.
KrazykevS10

I have no idea what the reason for towel day is so I'm a smile and nod.

You have time to read the books. Those should require less interwebz cooperation