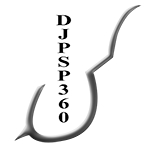 Competition Rules: YOU MUST USE THE Gravelord Sword FOR EVERY KILL.

Good luck to all of you.

This is a monthly thing, thanks for posting! I don't have a recording device a lot of people don't. Well at least that is what I think. I would just do it to gravelord with other gravelords.
DJPSP360

Are you all ready for spreading the greatest infection in Lordran? Are you ready to enter and compete? Also, you may use a cell phone, video camera, etc.
Wareditor 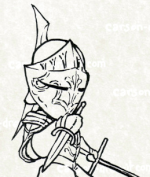 Yeah, that's my only issue is I can't record, otherwise I would join in.
DxV04

I would join just to spread misery. Everything else is secondary.
ViralEnsign_

DxV04 wrote:I would join just to spread misery. Everything else is secondary.

Agreed. Should this be a Gravesworn event in of itself?
Sponsored content